The 3rd Conditional Make and Use

How we make the 3rd Conditional

1. If you hadn’t eaten so much, you wouldn’t have felt sick last night.

2. If we had earned more money, we would have moved to a better area of the city.

3. She would have got the job, if she’d left a better impression on the interviewers.

Now read the text about the sinking of the world’s most famous ship, and write 3rd conditional sentences to say how the ship crew would have avoided the disaster if they had made different decisions.

Why did Titanic sink? 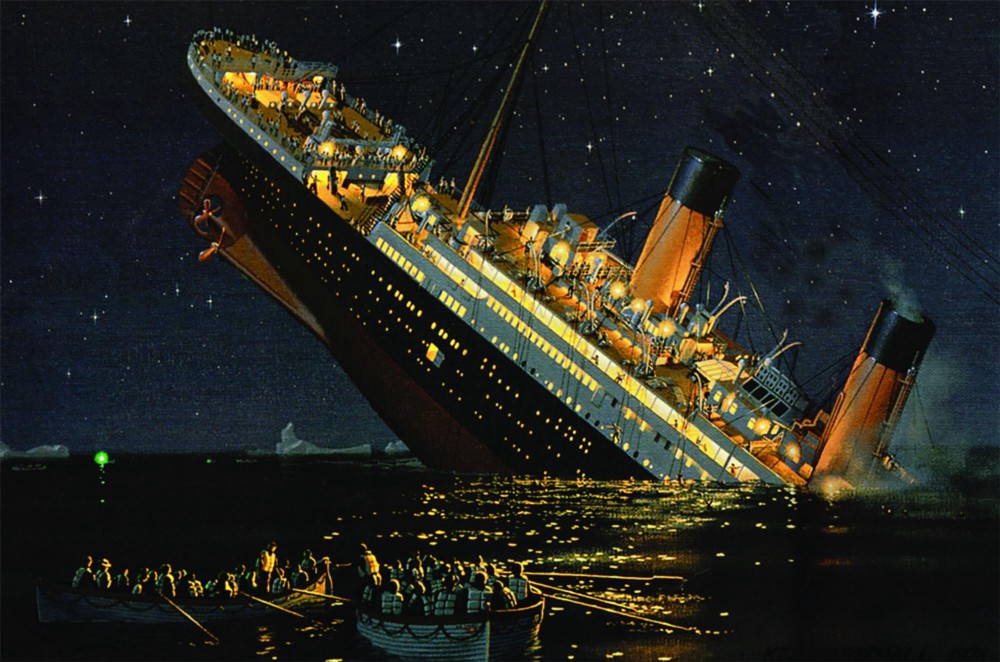 On April 10th 1912., the Titanic set sail on its first trip, from England to New York. At the time it was made, it was said to be the safest ship ever built. However, at 11.40 p.m. on April 12th, it hit an iceberg in the North Atlantic, and 3 hours later, at 2.20 a.m. it sank. There were 2,200 people on board, but only 705 survived. 1,503 people died, most from freezing in the cold water. Why did the disaster happen, and why did so many people die? There is no single reason to that, but the result of many factors.

1. The ship received warnings about icebergs ahead, but didn’t slow down. Instead, it continued to sail at full speed.

2. The lookout sailor didn’t have any binoculars with him, so he couldn’t see the iceberg until it was too close to miss.

4. Because Titanic was thought to be unsinkable, many passengers didn’t take the accident very seriously and didn’t hurry to get in the lifeboats. Therefore, many of the lifeboats left half empty.

Example: If the water had been warmer, more people would have survived.
Now, finish the other sentences.

4. Many lifeboats ___ (not leave) half empty if the passengers ___ (take) the accident more seriously.

had slowed down … wouldn’t have hit

had had … would have noticed

had had … would have been saved

wouldn’t have left … had taken

would have survived … hadn’t gone